Site is under construction!

The Studio at Mitzpe Ramon 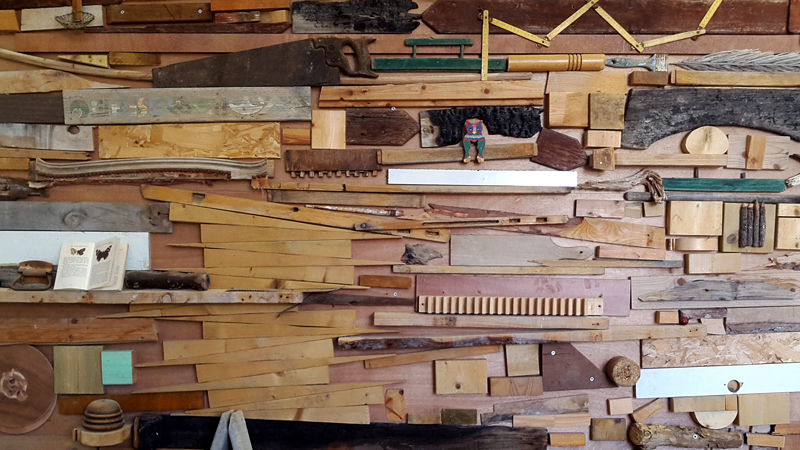 Since his return to Israel in 2012 from a seven year journey to California and Buenos Aires, Ari is residing and creating his artwork in Mitzpe Ramon.

Recycling as a goal

In the past Ari would have defined himself more of a perfectionist in his approach towards the raw materials at hand. He found it hard to accept a defect in a wooden board for example and would cast it aside. “Nowadays, albeit the fact that reclaimed materials require significant time of preparation, I have no interest to conceal any faults in the materials. I actually embrace them. I do my best to bring the imperfection to life. The dent, the dirt, the crack or even the rust are the personal identity of the material and are those that declare its distinctive character making the final product a unique piece on its own. Thus there will never be two identical works even if they are from the same series.”

Ari is deeply immersed in the field of recycling partially as a result of living in California, which is a leading state in promoting awareness of refurbishing materials both in practice and legislation. There is so much wood out there to be salvaged that as a conscious artist he cannot just ignore it. Having lived many years in different countries and being exposed to an array of cultures, he now claims he has reverted to the millennia of hunters/gatherers as he embraces anything he can put his hands on: broken furniture parts, used pallets, old books, metal parts, stones and roots, to name a few. He is more forgiving. The flaws are in the DNA of a salvaged piece of wood or a rusty metal and thus he readily adopts the philosophy of making an effect from a defect.

Within this scope of imperfection lies the challenge of the work since it is an unfolding cognitive process, an intellectual exercise and not a series of mechanical steps to follow. It is an attempt to give a new life to a neglected object or material. Reincarnation if you wish.

With the increased awareness of recycling it seems as if today almost anyone can create a personal work of art. The internet provides an array of ideas and plans and thus the burden of proof to bring to the world a fresh piece of art lies heavily on the artist’s shoulders. Yet at the same time it is a powerful incentive for original creativeness. Humor is also an integral part of Ari’s being and it often appears in his works in subtle ways, what he prefers to call “works with a wink.” 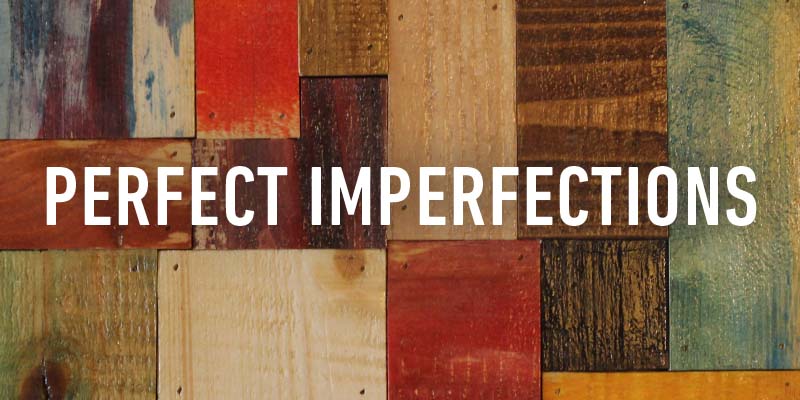